From glitzy West End shows to innovative takes on Shakespeare plays, the London theatre scene is hard to beat

There’s a certain magic to London’s theatreland. As you get off the tube at Piccadilly Circus at night, head for Shaftesbury Avenue and look up. Beyond the crowds and the hustle and bustle of the busy thoroughfare, the twinkling theatre lights beckon. How thrilling to imagine, on the other side of the lights stars and chorus members getting ready to ‘razzle-dazzle ’em’.

The West End, London’s main theatre district, contains roughly 40 venues. As the name would suggest, it’s located in the western quarter of central London, around Leicester Square and Covent Garden. Some ‘West End’ theatres fall outside these confines – the Old Vic and the National Theatre are an easy walk away. Nor should visiting theatre buffs ignore the rich and varied programmes on offer further afield. The likes of The Royal Court in Chelsea, the Almeida in Islington and the leviathan Barbican are worth a visit.

Although theatre in Britain stretches back to the Romans, the buildings in the West End are largely Victorian and Edwardian. The modern reconstruction of Shakespeare’s Globe, on the Southbank, has been called the capital’s ‘oldest and youngest’ theatre. In terms of continuous use no other site in Britain has a longer history than London’s Theatre Royal Drury Lane. The royal patent was granted by King Charles II to Thomas Killigrew in 1662.

The Restoration, from 1660 to the 1680s, was a crucial period for British theatre. Under the reigns of Queen Elizabeth I and King James I British drama flourished. Shakespeare, Marlowe and Jonson all made names for themselves but during the English Civil War theatres were forced to close.

Performances continued to be suppressed during Oliver Cromwell’s Commonwealth (the only plays allowed were those acted in schools). However, with the return of the English throne under King Charles II, royal warrants were granted to poet laureate William Davenant and Thomas Killigrew. This gave them a virtual monopoly of the London stage, and heralded a resurgence of drama in London. 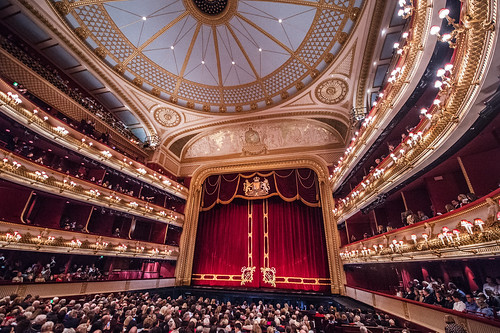 Actor and manager John Rich, known for introducing pantomime to the British stage, bought Davenant’s royal patent. He paid for it with the fortune he made from his staging of John Gay’s The Beggar’s Opera in 1728. The story goes that the opera “made Rich gay, and Gay rich”.

Rich was keen to upstage the nearby Theatre Royal Drury Lane – which, under the terms of a royal patent, was the only other permitted to perform drama in the capital. He commissioned prominent architect Edward Shepherd to build the new theatre, which he did in fine Georgian style. But it was not to last: the theatre burned down twice (fire was a significant hazard in the era before electricity).

The architect commissioned to build the theatre for a third time was 26-year-old Edward M Barry, the son of Sir Charles Barry, who designed the Palace of Westminster. With its exquisite neo-Palladian structure, the Royal Opera House reopened in May 1858, and has since been significantly redeveloped. The Floral Hall, with its glass ceiling is a beauty, and the red and glittering gold of the auditorium will take your breath away. 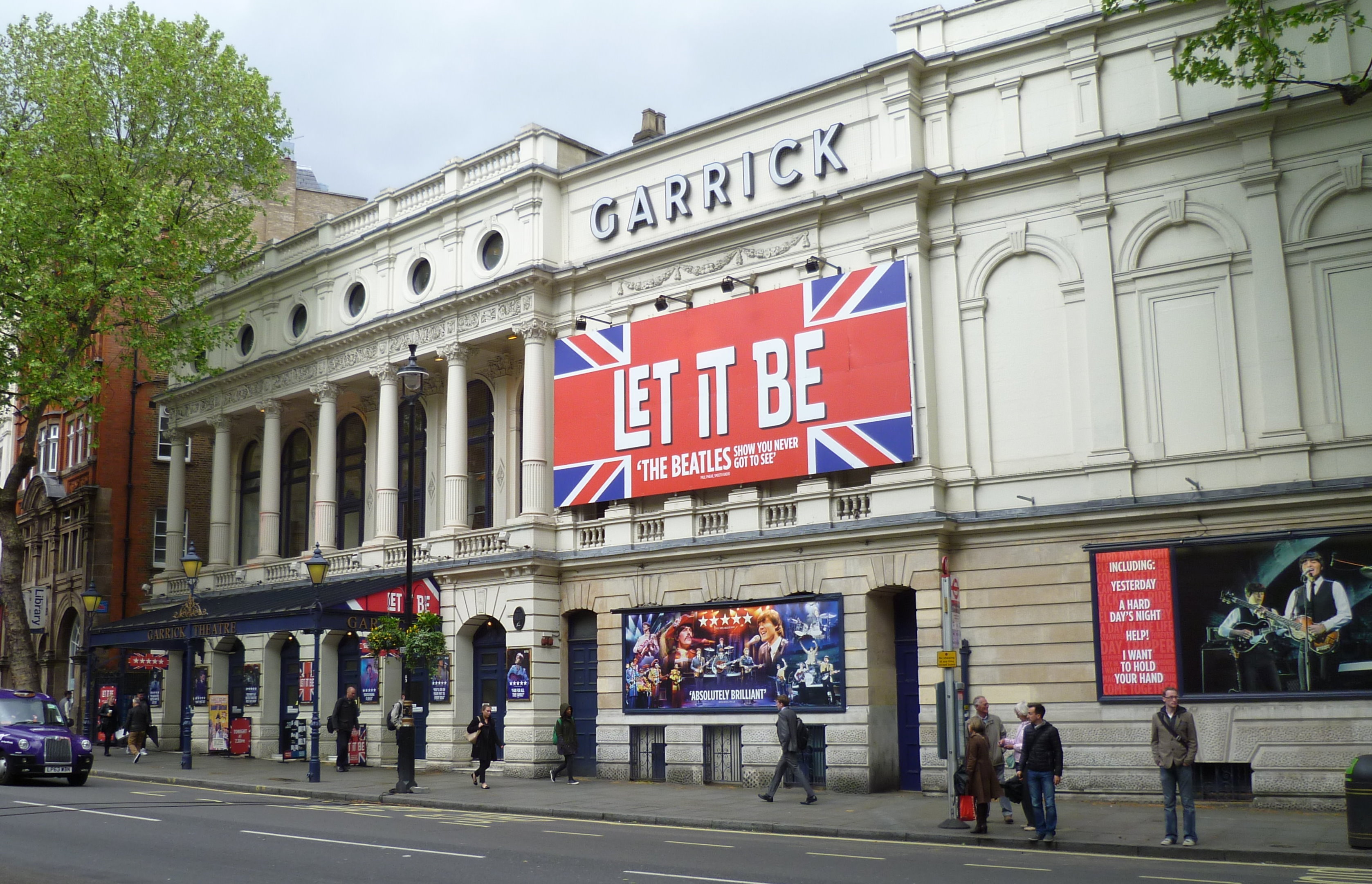 A copy of the portrait of the 18th-century actor David Garrick, by Thomas Gainsborough, hangs behind the bar at the Garrick Theatre. In the painting, the actor, who was lauded for his outstanding Shakespearean performances, stands alongside a bust of the Bard.

Contained in a former brewery warehouse, don’t let the unglamorous surroundings of the Donmar deceive you. This tiny West End gem, founded in 1960 by Donald Albury and Margot Fonteyn (the theatre’s name derives from an amalgamation of their Christian names), has a capacity of just 251 seats, but offers an exciting range of productions.

The Donmar has received 43 Olivier Awards since 1992 and often attracts big names to its stage – giving you the chance to get up close and personal with the stars. 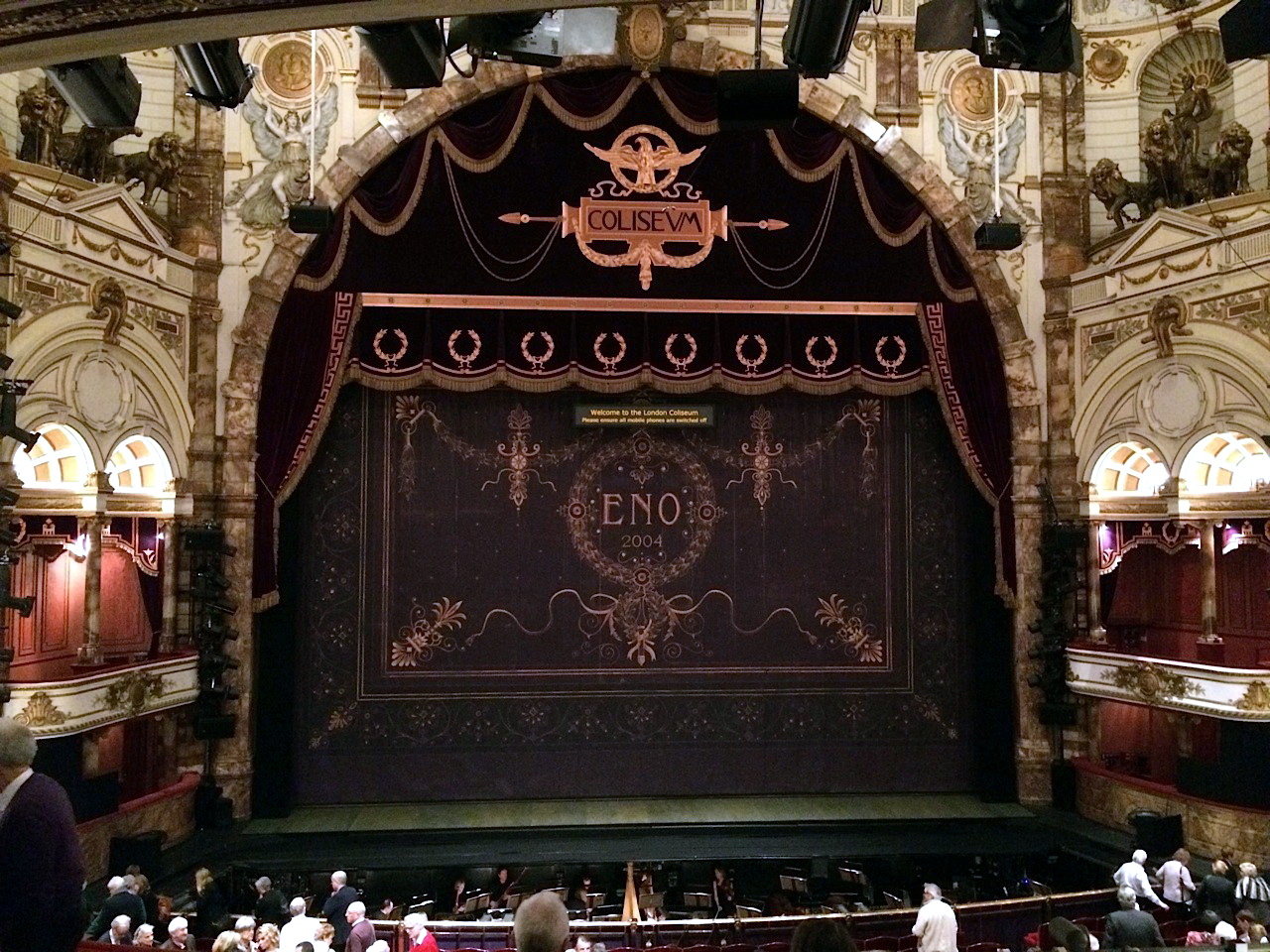 By the time Frank Matcham was commissioned by Sir Oswald Stoll in 1902 to build the largest and finest ‘people’s palace of entertainment’ of the age, Britain’s most eminent theatre designer had designed and built more than 60 theatres. The London Coliseum, however, was his masterpiece. It boasts 2,359 seats, the widest proscenium arch in London and cantilevered balconies. It was also one of the first theatres in London to use electric lighting. 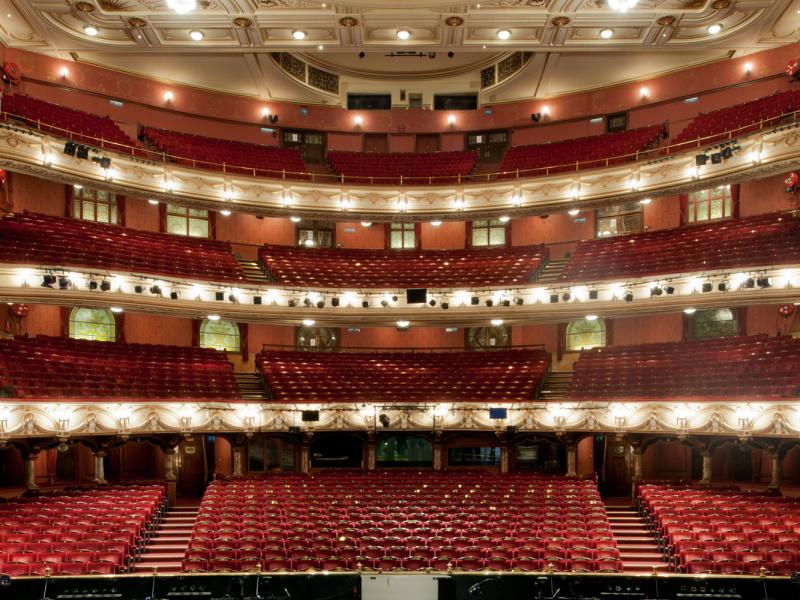 Like the Royal Opera House, the building, now the home of the English National Opera, is a sight to behold. 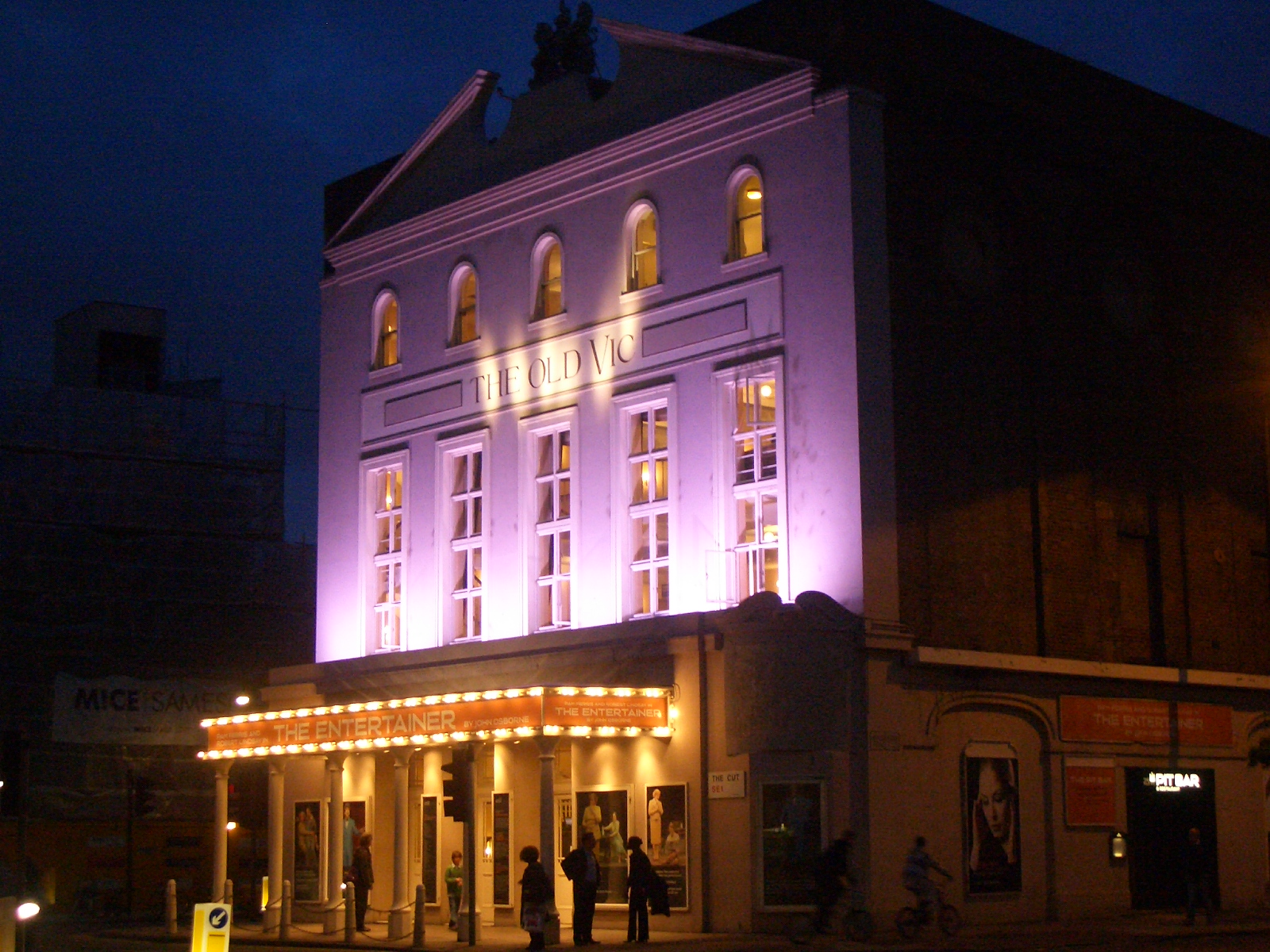 On the south side of Waterloo Bridge, the Old Vic is one of Britain’s oldest theatres. Established in 1818 as the Royal Coburg Theatre, it has had seven name changes before settling on its current one. This was also the name of a repertory company based at the theatre, which formed the core of the National Theatre of Great Britain on its formation in 1963, under Laurence Olivier.

The National Theatre remained at the Old Vic until new premises on the South Bank opened in 1976. The touring Prospect Theatre Company has been in residence for decades and continues to produce high-calibre shows today.